Flights to Rome. At the airport you will be greeted by our English- speaking tour guide, then you will be driven to the hotel. Accommodation near Rome.

DAY 2: ROME – CHIANCIANO TERMS
We embark on a trip after breakfast and drive to the capital Rome, the Eternal City. Our guide shows you the most important sights in this beautiful city. You will see the Basilica of Santa Maria Maggiore, the Imperial Forums, the Trevi Fountain, the Pantheon and Piazza Navona. In the afternoon we leave Rome and continue in the direction of Chianciano Terme. Accommodation in the Chianciano Terme area (two nights).

DAY 3: FOR FREE DISPOSITION OR
trip to Montepulciano and Pienza (optional, 69, - € per person)
On this optional trip to Montepulciano and Pienza you get to experience
Montepulciano - one of the most important wine districts in Tuscany. Vino Nobile di Montepulciano is the most famous wine from this part of Tuscany. Those who wish can admire the sights of the old town and possibly taste some good wines in the town and surroundings. Then we visit Pienza, known for its production of Pecorino cheese. Here there are many small outlets that offer both Pecorino and other specialties from the region. Late afternoon we return to Chianciano Terme.

DAY 4: CHIANCIANO TERMS - FIRENCE - Montecatini
after breakfast we leave Chianciano and head towards Montecatini Terme. On the way we stop in Tuscany‘s capital, Florence. Florence‘s glorious history has made the city world famous. Some of the most important Italian artists have worked here, including Dante Alighieri, who is considered the father of the
Italian language, and the architect Brunelleschi, who was instrumental in making a decisive mark on the Renaissance. Florence is also inseparably associated with the noble family Medici - promoters of art and culture and benefactors of famous people such as Michelangelo and Leonardo Da Vinci. Late in the afternoon we continue to Montecatini. Accommodation in the Montecatini Terme area (two nights).

DAY 5: FOR FREE DISPOSITION OR
trip to Montecatini Terme and Pisa (optional, 79, - € per person) Today you can join an excursion to Pisa - world famous for the Leaning Tower, the bell tower of the church of Santa Maria Assunta, and Piazza dei Miracoli („Miracle Square“) . Late afternoon we return to Montecatini Terme.

DAY 6: MONTECATINI TERM - VERONA - MILANO
Today we start the trip to Milan via Verona. The city of Verona is rich in historic buildings and also known for the major opera performances at the
amphitheater during the summer. Here you will see the most important sights: We pass the balcony of Romeo and Juliet, Piazza del Signori, Piazza delle Erbe, the Scaliger tombs, the Scaliger castle, the Roman triumphal arch, the Roman bridge and walk through the historic district. There will also be some time for free disposal (eating, strolling around, see more…). Finally, we move on to
Milan. Accommodation in the Milan area (two nights).

DAY 7: MILANO
The cosmopolitan and glamorous fashion capital of Milan is located on the
Posletten and is the capital of the Lombardy region. On our guided tour through Milan you will see the historic old town with the cathedral, Galleria Vittorio Emanuele II, Piazza della Scala, Via Dante and Castello Sforzesco. Those wishing can also visit the Teatro alla Scala Museum or the Museo della Scienza e della Tecnica. We return to the hotel in the late afternoon.

DAY 8: FLY HOME FROM MILANO
In good time before departure, you will be driven to the airport in Milan, where the flight home awaits.

Subject to minor changes to the itinerary. The journey can e.g. begin in Milan and end in Rome. Minimum number of participants: 25 people

„All roads lead to Rome,“ says an old saying. Italy is always worth the trip. We have now made major changes in our popular Italy trip and really sharpened it. Experience the highlights of Italy- both the historical, the architectural and the culinary. Join us in Rome, the eternal city, experience Florence, see the famous tower of Pisa, go shopping in Milan and enjoy the wonderful landscape of Tuscany. It‘s „Bella Italia“! 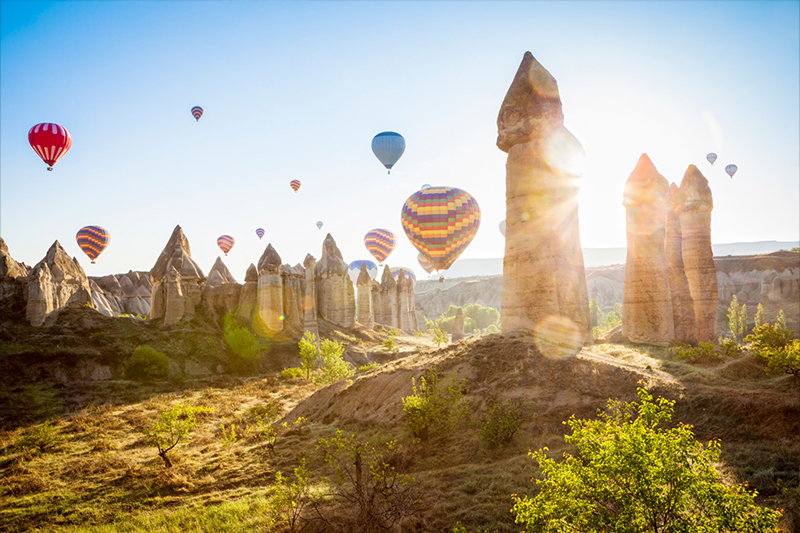 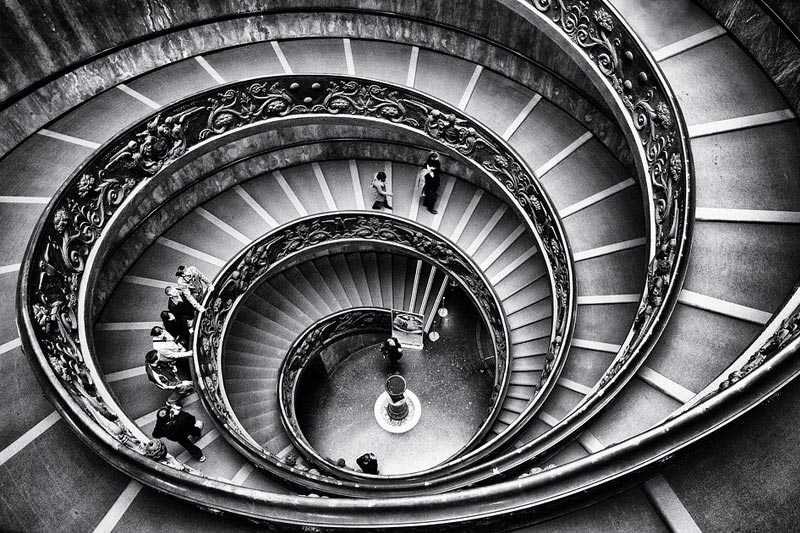 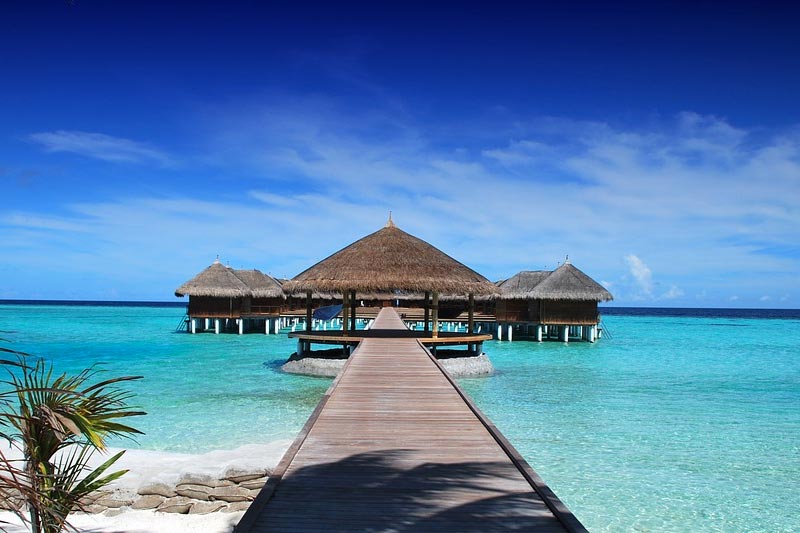 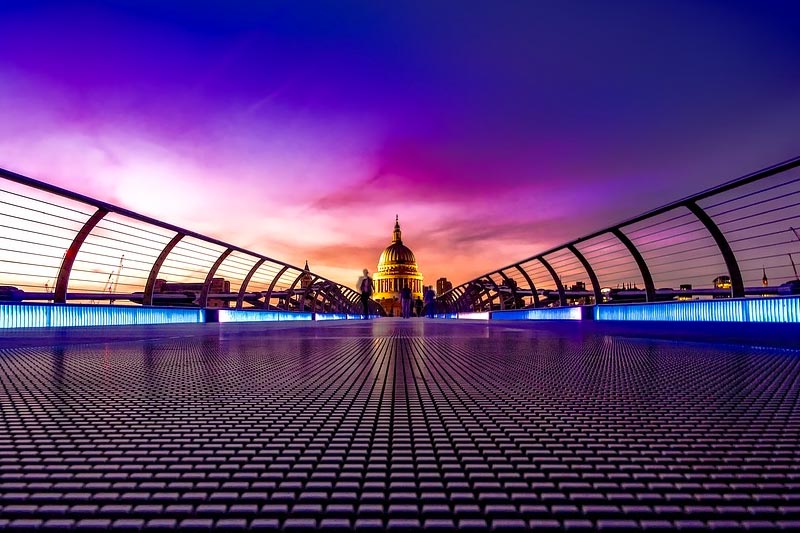